During a fire, along with dense smoke, wires can also release toxic chemicals that can suffocate people and prevent fire fighters from evacuating people. The Zero Halogen Low Smoke (ZHLS) wires not only reduce the amount of smoke but also the amount of gases in the surrounding areas. Opt for ZHLS wires in case of indoor applications while FRLS wires can be the choice for applications in open spaces.

Thin strands of Electrolytic Copper are multi–drawn simultaneously for uniformity of Resistance, Dimension, and Flexibility. The drawn strands are bunched in high precision machines. A circular conductor is thus formed. The conductor is bunched in such a way that it reduces in overall diameter for space saving in high density wiring.

Specially formulated grade of Halogen free Flame Retardant (ZHFR) compound is used. The performance of the cable in a fire situation is exceptionally good. The insulation does not burn readily. It does not melt and drip. The smoke is negligible, transparent, non toxic.The victims trapped in fire do not suffocate and this facilitates fire fighting operations. Unlike PVC, the smoke emitted is non-corrosive. Thus, the electronic printed circuit boards, hard disks and other sensitive electronic equipments are unaffected.

SINGLE AND MULTICORE
ROUND FLEXIBLE CABLES 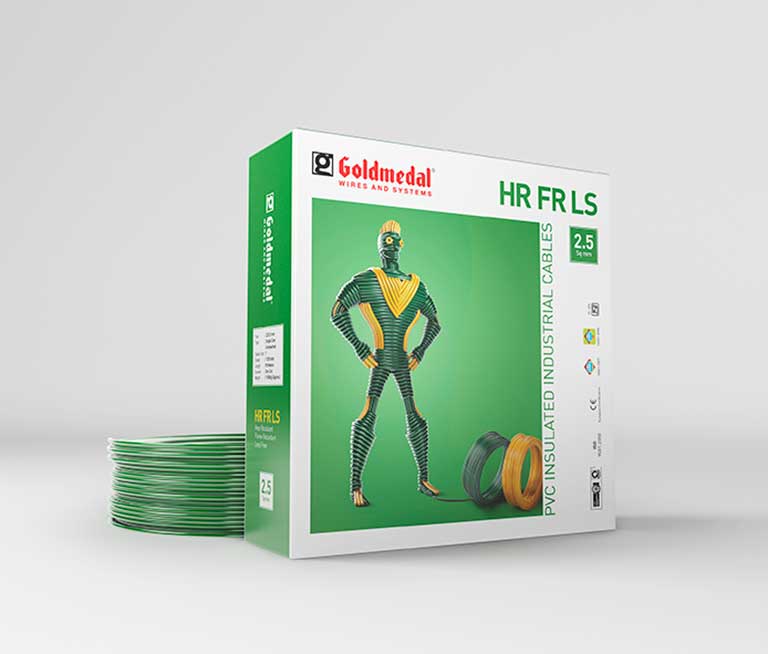 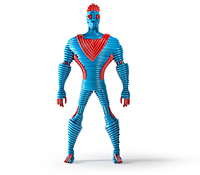